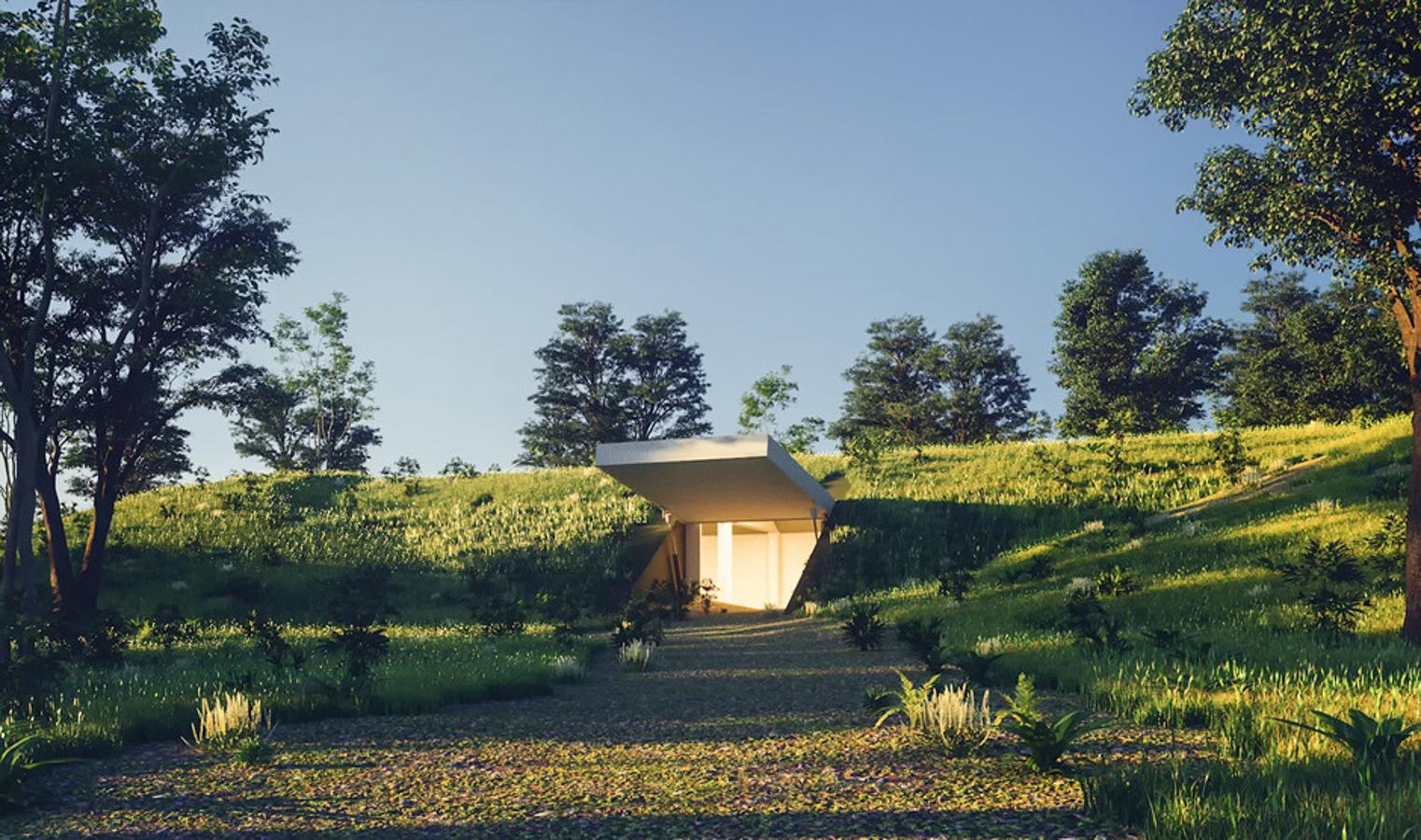 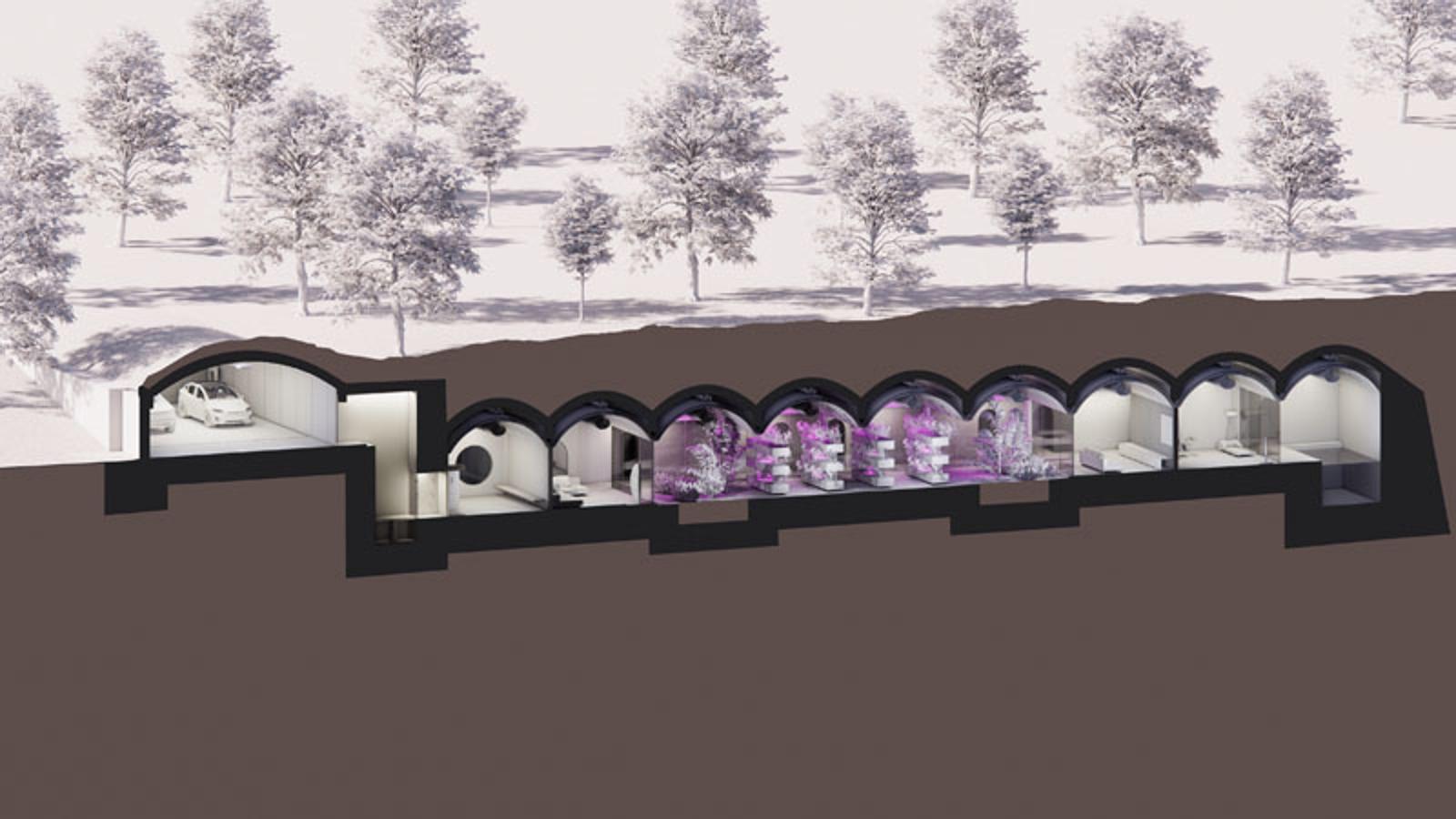 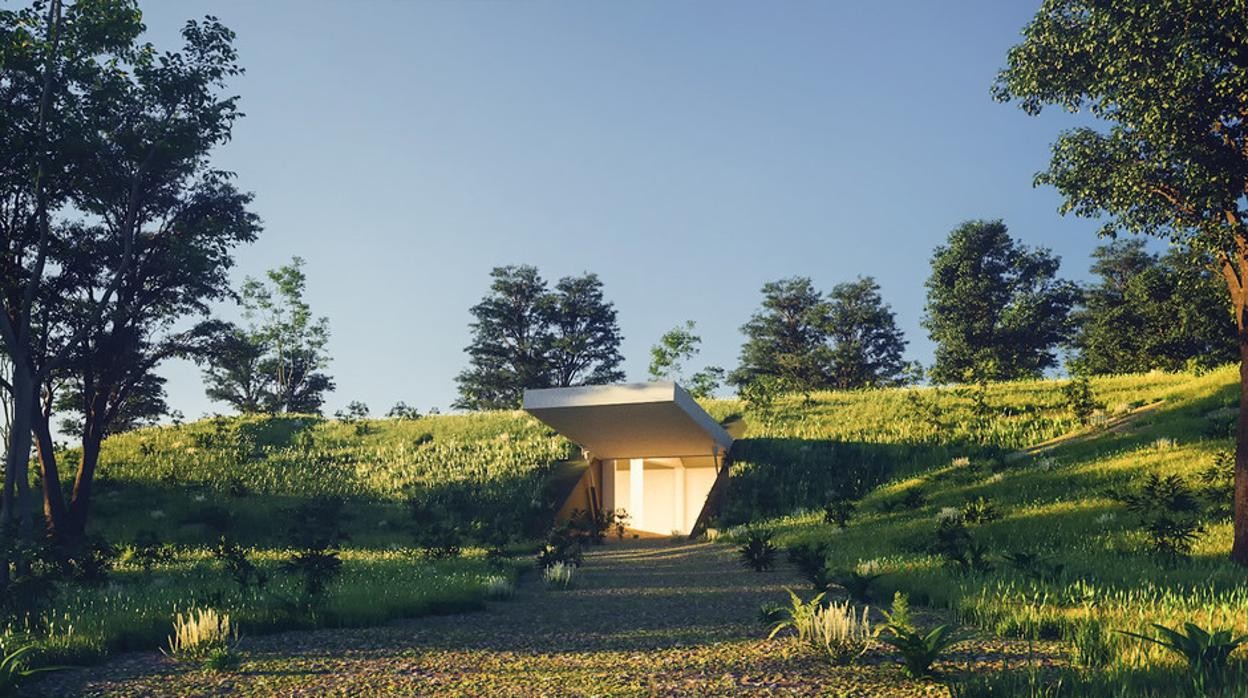 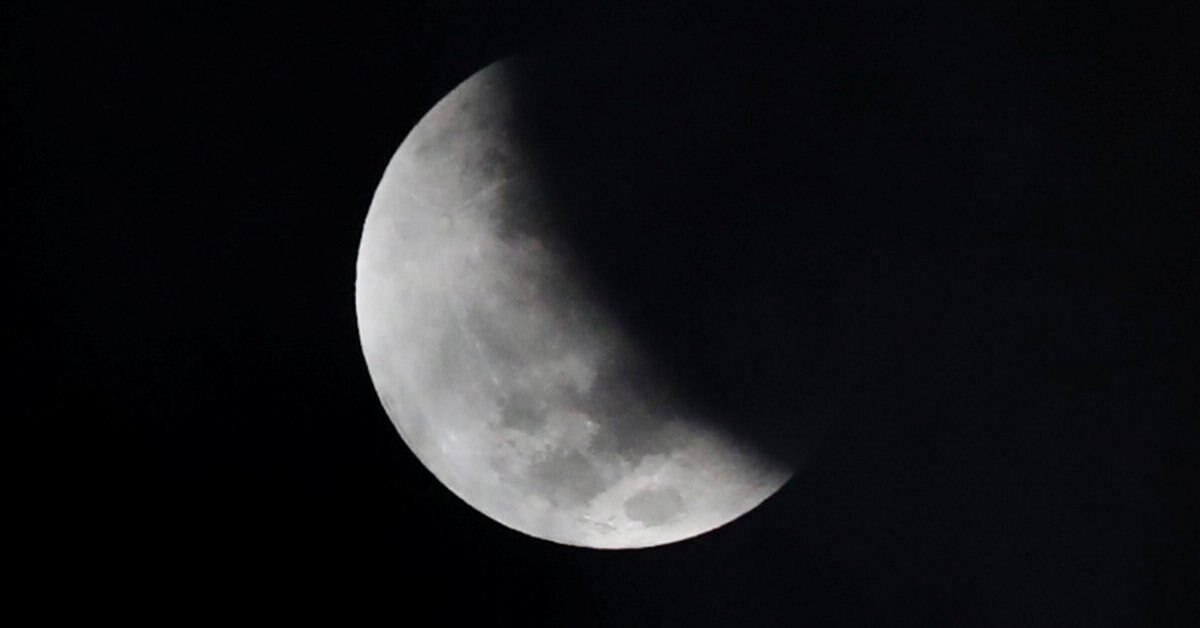 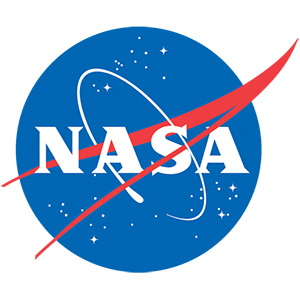 NASA.gov brings you the latest images, videos and news from America's space agency. Get the latest updates on NASA missions, watch NASA TV live, and learn about our quest to reveal the unknown and benefit all humankind.

DART is a planetary defense-driven test of technologies for preventing an impact of Earth by a hazardous asteroid. DART will be the first demonstration of the kinetic impactor technique to change the motion of an asteroid in space. The DART mission is led by APL and managed under NASA’s Solar System Exploration Program at Marshall Space Flight Center for NASA’s Planetary Defense Coordination Office and the Science Mission Directorate’s Planetary Science Division at NASA Headquarters in Washington, DC.

DART is a spacecraft designed to impact an asteroid as a test of technology. DART’s target asteroid is NOT a threat to Earth. This asteroid system is a perfect testing ground to see if intentionally crashing a spacecraft into an asteroid is an effective way to change its course, should an Earth-threatening asteroid be discovered in the future. While no known asteroid larger than 140 meters in size has a significant chance to hit Earth for the next 100 years, only about 40 percent of those asteroids have been found as of October 2021. 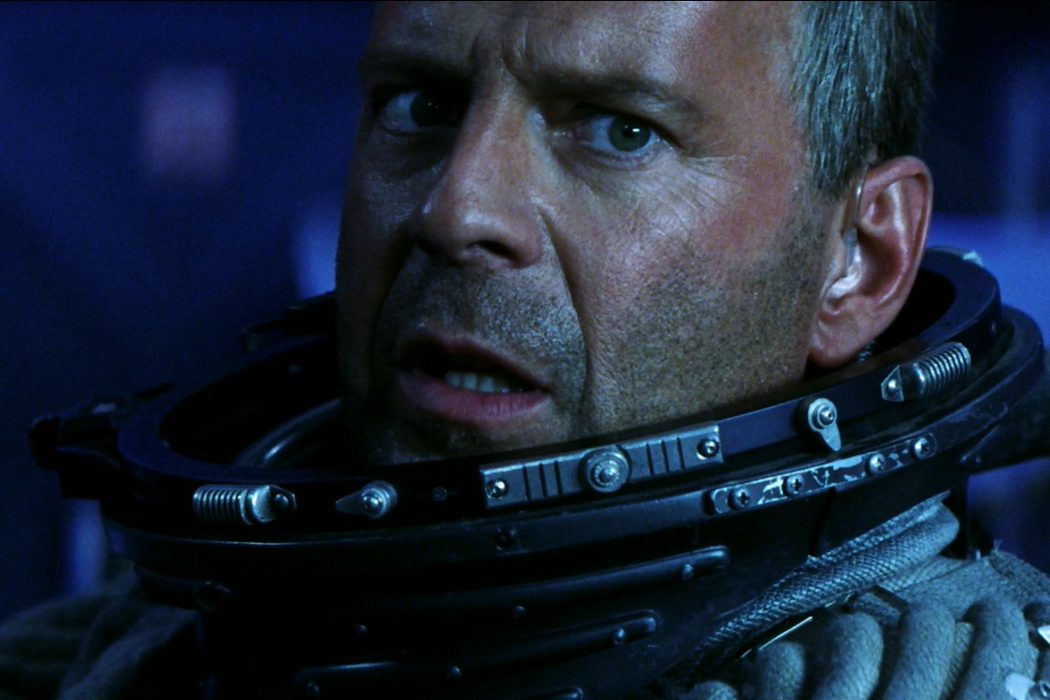 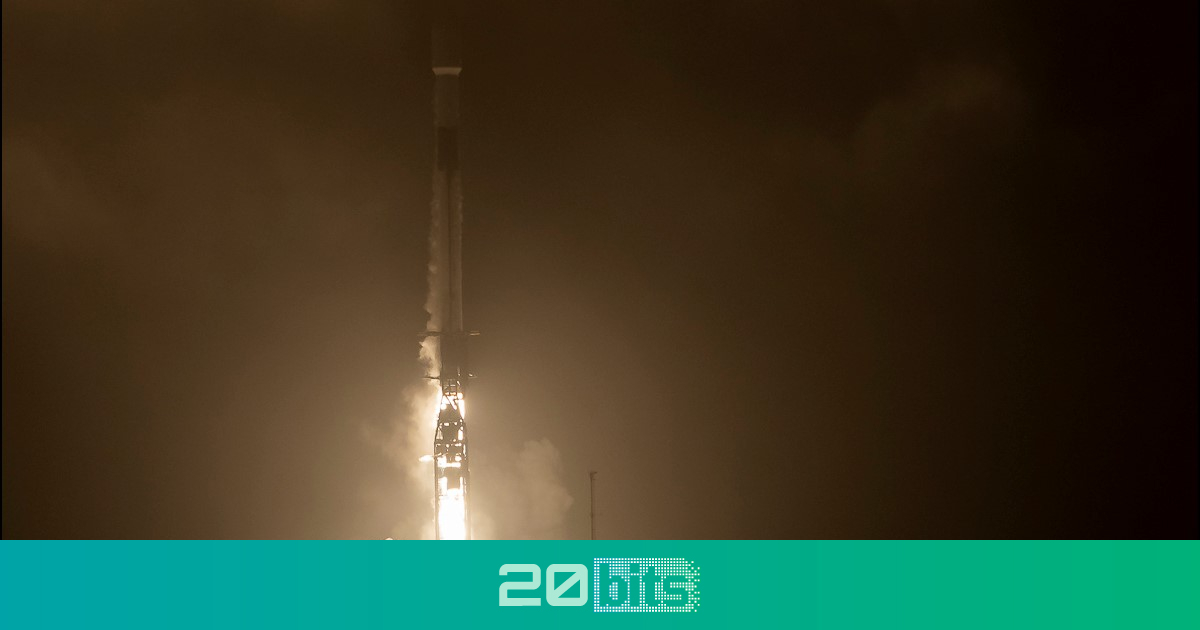 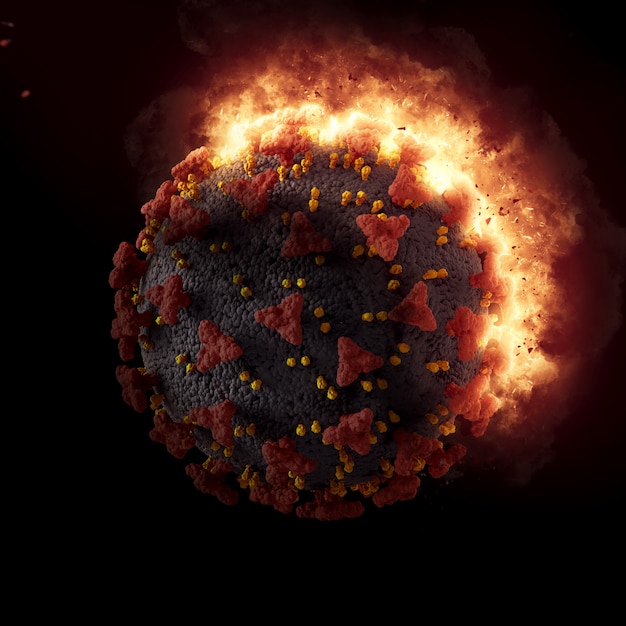